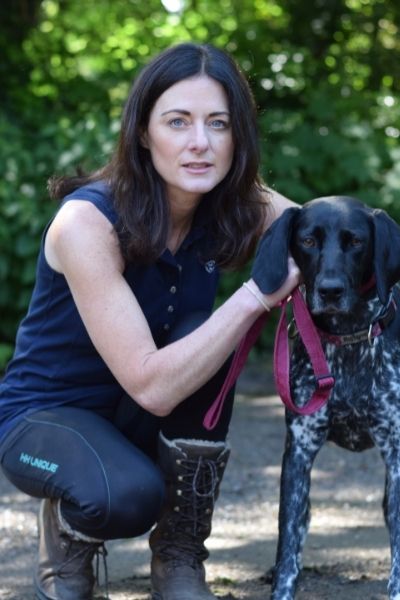 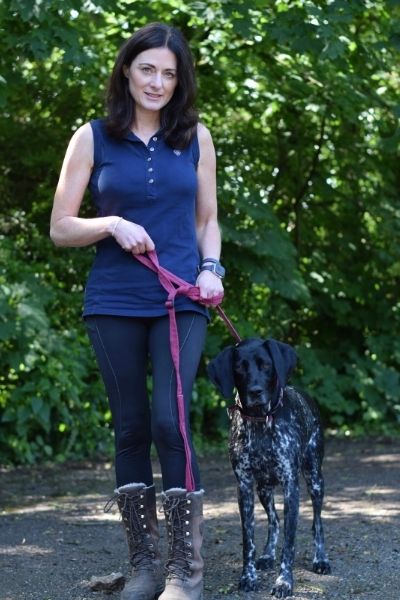 Aisling walks her dog on the lead sometimes. When in the countryside she prefers off the lead. 51% of dog owners think dogs should be kept on leads at all times.

British dog owners are divided on whether dogs should be walked on or off the lead in public spaces, a survey has found.

The research by specialists in natural health supplements for dogs, Canine Natural Cures, found that 51% of dog owners think that dogs should be kept on leads at all times in public spaces, such as parks, beaches, pavements or even in the countryside if there are others about.

The surprising findings come after two high profile incidents where dogs which weren’t on leads have attacked animals sparking fierce debate about lead use among dog owners.

In one, Comedian Russell Brand’s dog attacked a wallaby, while in the other, a seal nicknamed Freddie Mercury was mauled near Hammersmith Bridge by a dog belonging to QC Rebecca Sabben-Clare.

The survey studied the dog walking behaviours and attitudes of nearly 200 dog walkers across the country.

Thirty per cent of the respondents also said they never or rarely walk their dogs off the lead - irrespective of where they are walking or whom they might meet.

Respondents were also asked if their dogs had ever worried livestock or wildlife. Almost 20% of admitted that their dog had been guilty of this even though 77% said their dogs always or mostly came back when they are called.

Aisling Armitage, co-founder of Canine Natural Cures, said: “Whilst it would seem that most dog owners do feel that they have control over their dogs, anecdotally many admit that the lure of running deer, sheep or birds may cause their dogs to forget their manners on occasion.

“For this reason, it is important for dog owners to remain vigilant on a walk at all times.”

The most popular location for a dog walk is not surprisingly the countryside (58%) where people are more inclined to let their dogs off the lead provided they are alone. Lead walkers are more likely to walk in the town (32%) versus 5% of off lead walkers. Twenty four per cent go to the park and enclosed fields are popular among 16%.

Enclosed fields are usually privately owned and hired out on an hourly basis. Dog walkers typically pay between £8-10 per hour for use of the field. Increasingly dog owners with aggressive dogs, dogs that have behavioural issues or owners with multiple dogs prefer the security of walking in an enclosed field where they know that their dogs are safe.

Canine Natural Cures specialises in providing natural health supplements for dogs. The company was founded over 25 years ago and offers practical advice and support for dog owners. 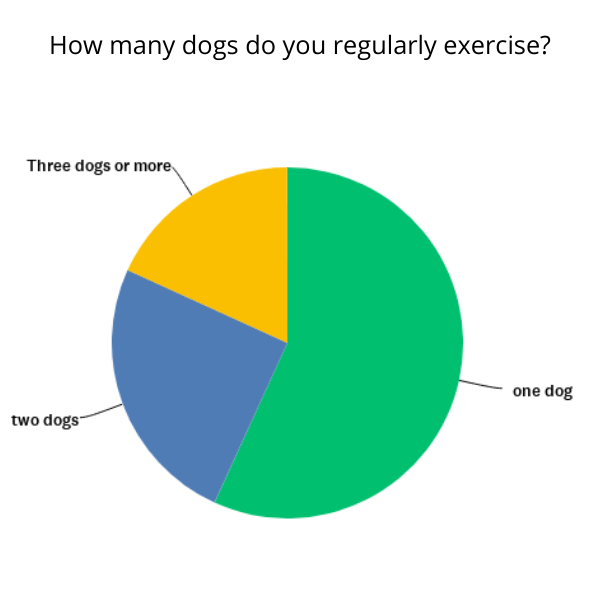 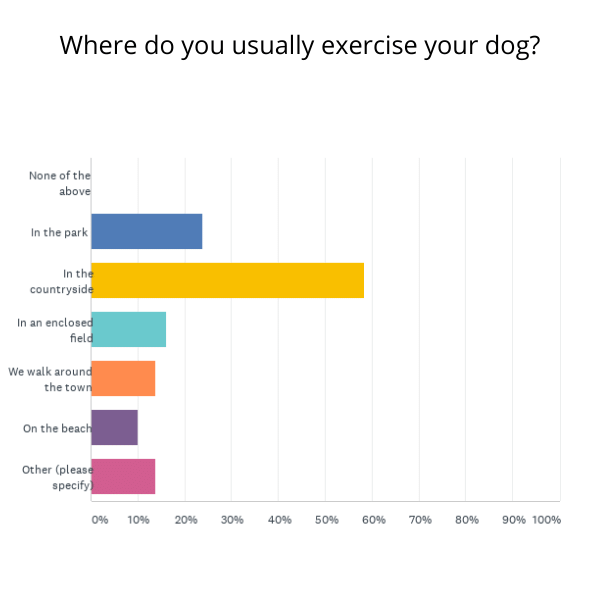 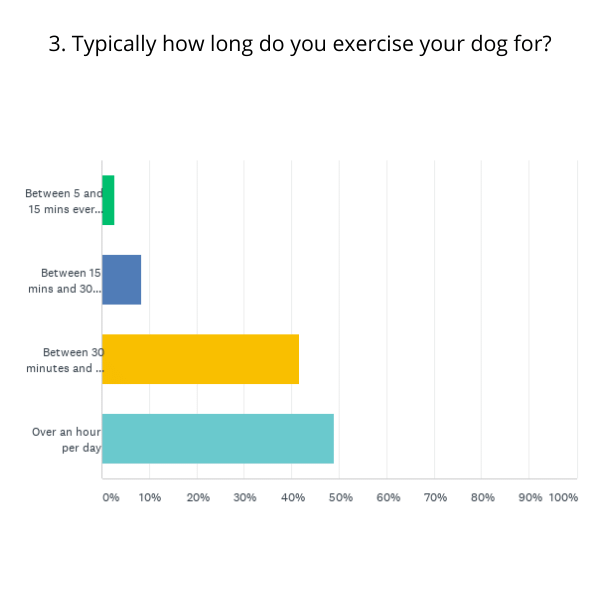 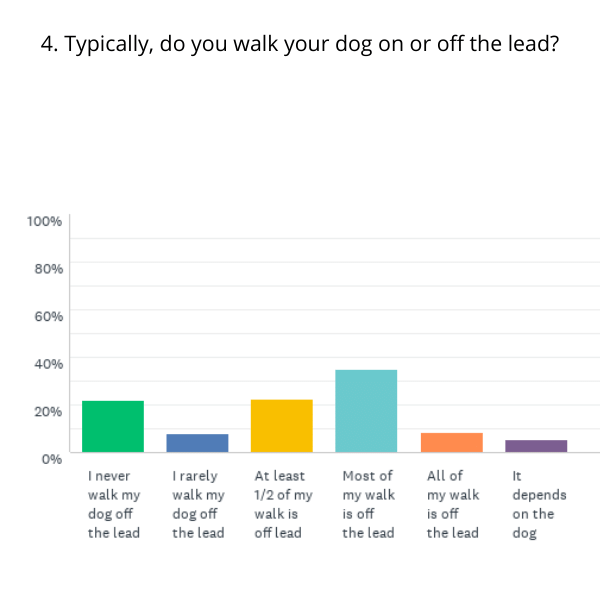 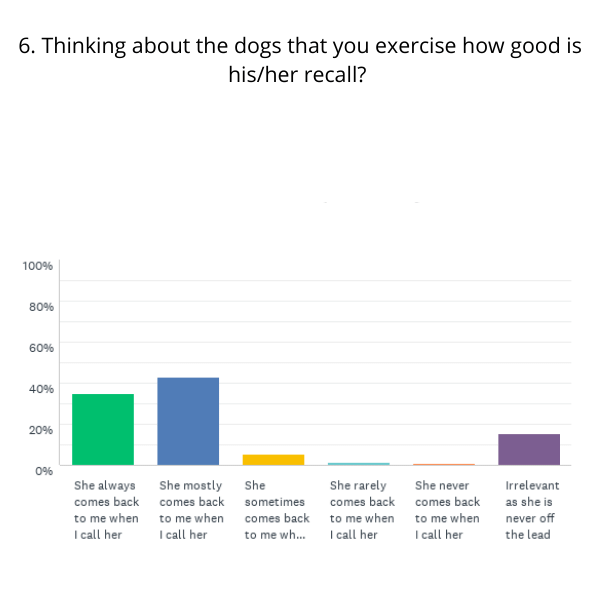 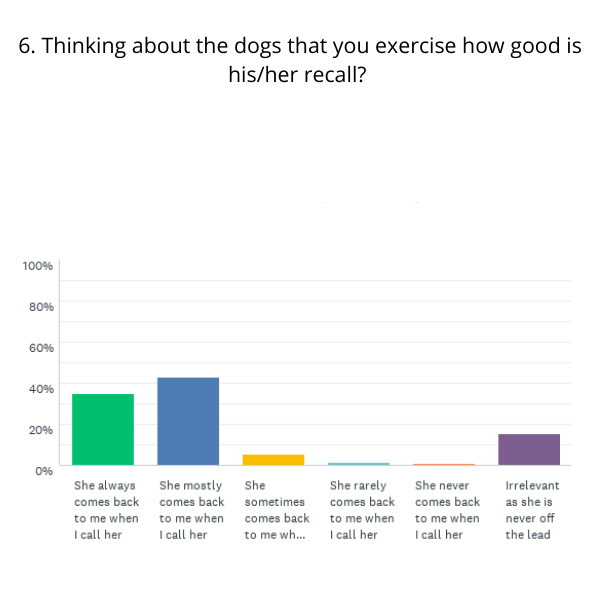 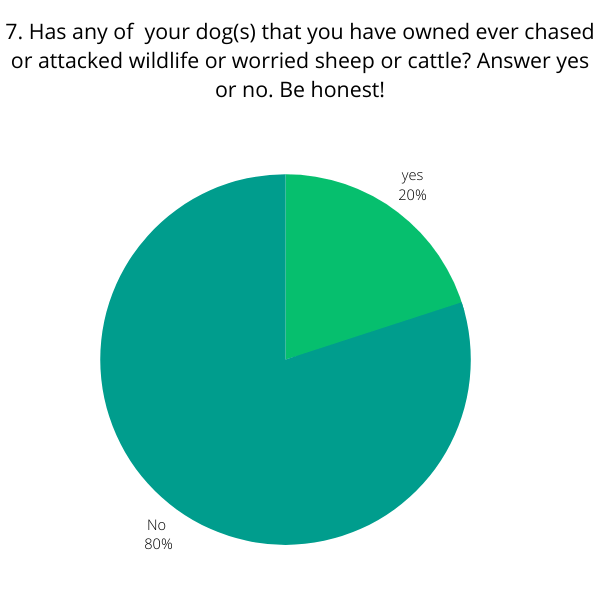 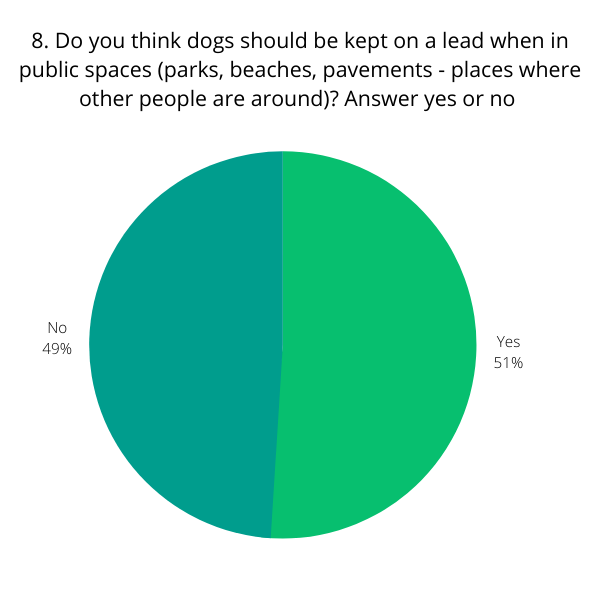